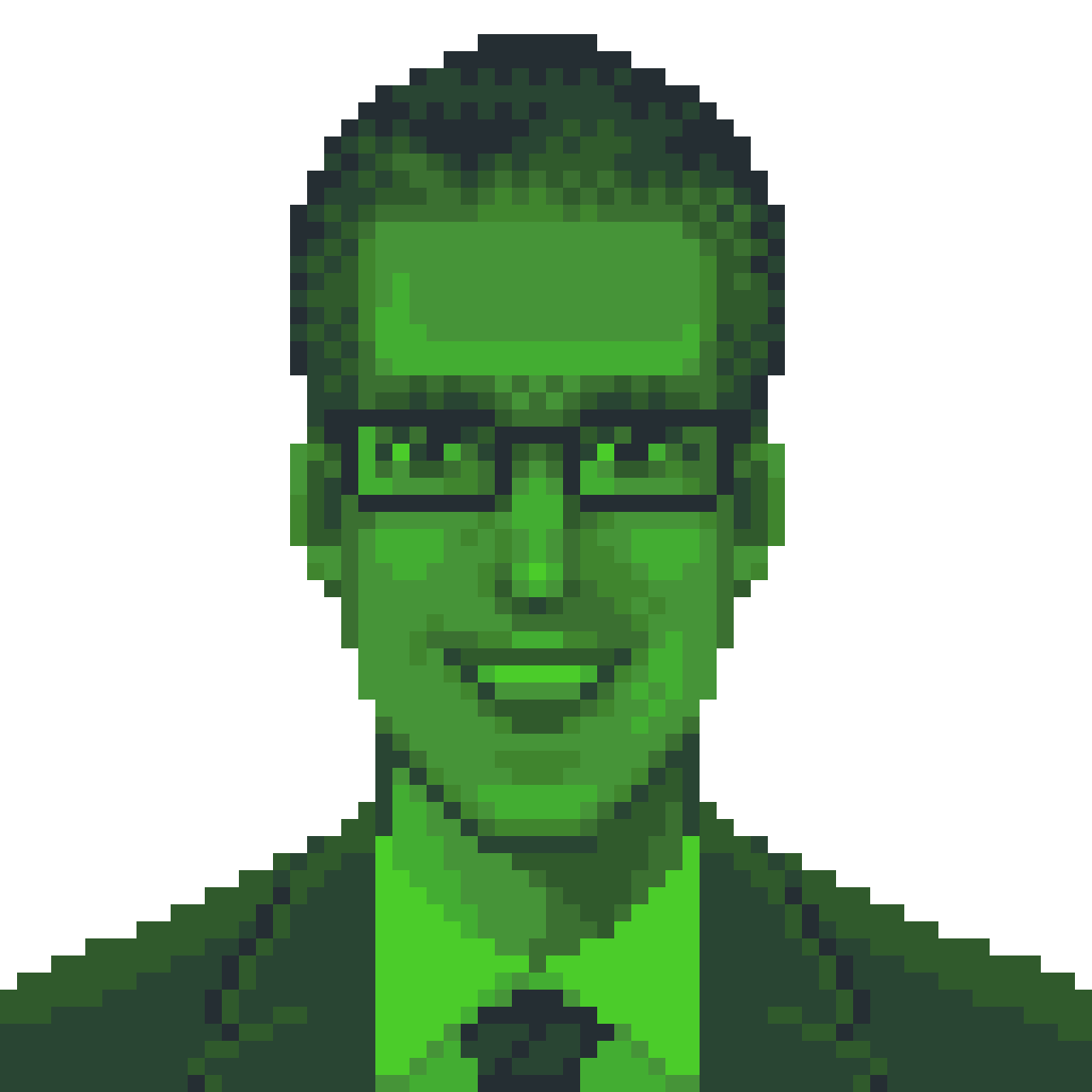 Many advertisers think of “brand safety” in terms of text and image adjacency in which their ads appear. For example, an airplane manufacturer might not want their ads to appear on a New York Times article about a plane crash.

A growing chorus of thought leaders are advocating that brands should more carefully consider what their ad budgets are funding as part of brand safety protocols. While many brands aim to be apolitical, the consequences of their ad dollars going to sanctioned foreign entities may result in significant risk to their brand, or even attract the scrutiny of law enforcement.

ProPublica cites major advertisers, one of which explained, “It was not our intention to advertise on this site as it violates the brand safety guidelines we have in place”. Another brand stated that its ad was not placed “intentionally”.

If advertisers wish to avoid these brand safety risks, they must hold their vendors accountable at a systemic level, rather than playing catch-up or engaging in a ‘whack-a-mole’ with domain exclusion lists.

The ProPublica report, US Senate Intelligence Committee, and activists have identified attainable remedies that Google could take to tackle these brand safety issues. Google could learn from Meta and TikTok’s example and work more closely with fact-checkers to help enforce its policies, such as by paying fact-checkers for the results of their research, and incorporating fact-checking as a signal for Google’s ads monetization business.

But, ultimately, it will be brands and advertisers who must incentivize Google to make these consequential changes to its platform to end the funding of disinformation around the world.

Past pressure campaigns have had some effect - in 2017, Youtube implemented new brand safety tools after several major brands withdrew their ad spend after finding their content paired with hate speech and violent extremist videos.

Google is funneling revenue to some of the web’s most prolific purveyors of false information in Europe, Latin America and Africa, a ProPublica investigation has found.

The company has publicly committed to fighting disinformation around the world, but a ProPublica analysis, the first ever conducted at this scale, documented how Google’s sprawling automated digital ad operation placed ads from major brands on global websites that spread false claims on such topics as vaccines, COVID-19, climate change and elections.

The investigation also revealed that Google routinely places ads on sites pushing falsehoods about COVID-19 and climate change in French-, German- and Spanish-speaking countries. The resulting ad revenue is potentially worth millions of dollars to the people and groups running these and other unreliable sites — while also making money for Google.