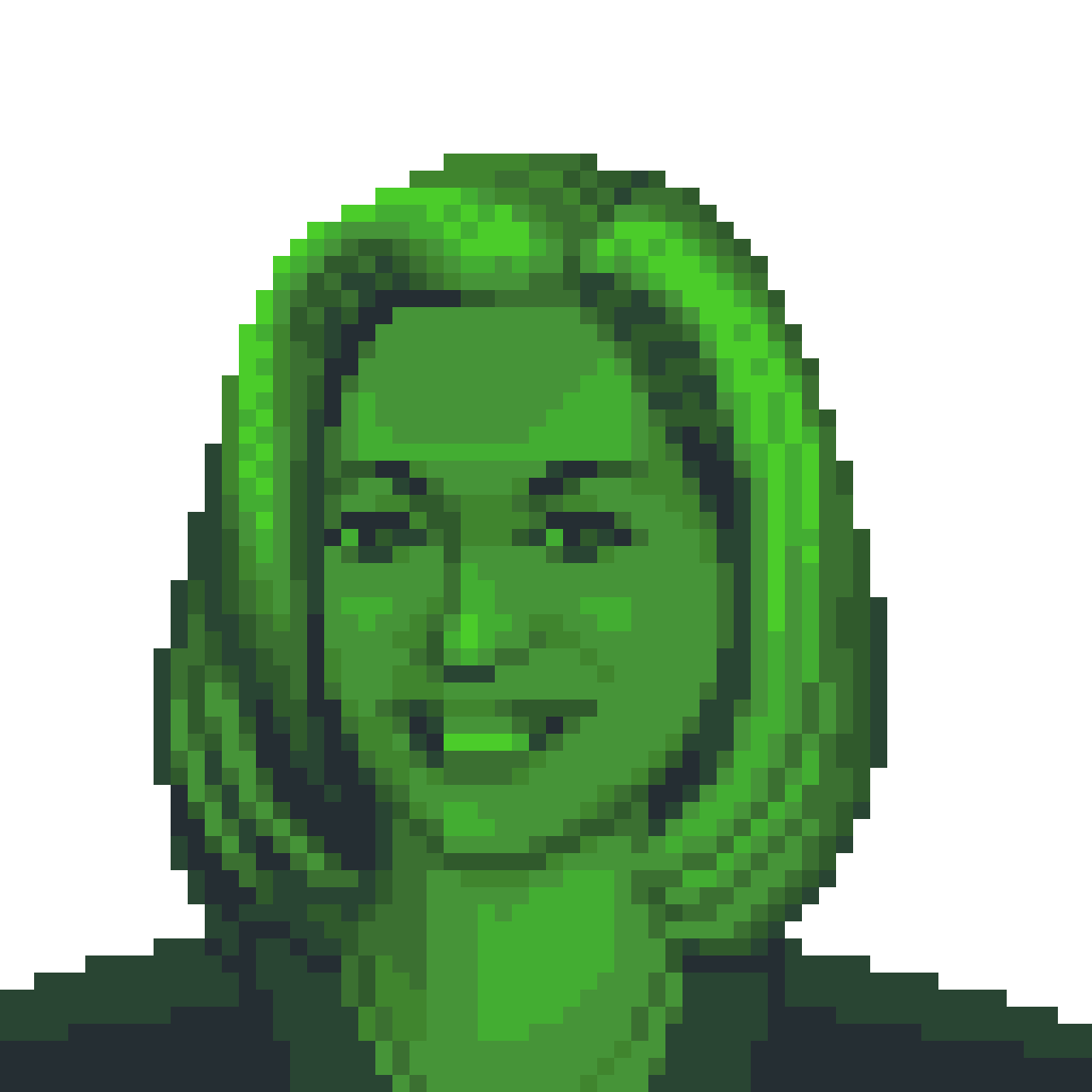 Large-scale publisher emancipation is imminent, and that’s a good thing

The relationship between publishers and adtech vendors has been odd from the start.

As adtech swept through the industry, publishers were playing catchup from day one. Publishers’ core business model was forced to change rapidly from subscriptions, classifieds, and Run of Press ads; to an online world where they had to change their business model, their tech stack, and how they optimized online ad revenue.

These seismic changes were catastrophic for many publishers, especially high-quality niche publishers and local newspapers. Amidst the trauma, adtech vendors stepped in to provide publishers the tech infrastructure needed to monetize digital ad space often at no cost or low cost to publishers. This “adtech bridge” linked publishers to the programmatic media ecosystem and was positioned as powering publishers’ ability to increase ad yield sustainably and significantly.

As it turned out, however, it was an asymmetrical relationship from the beginning and deteriorated from there. Publishers had to play by adtech vendor rules, who often pushed their advantage. They harvested publisher data ruthlessly; they arbitraged publisher content shamelessly, and they enabled “look-alike” targeting which punished quality publishers by allowing their audiences to be targeted in other, lower cost outlets.

Publisher emancipation means a re-distribution of power from adtech back to publishers because publishers know their future must be in their hands and no one else’s.

Some of the largest publishers are breaking up with ad tech middlemen, reports Digiday

Recently, Bloomberg Media, told AdWeek that it ditched Taboola — the source of a lot of cash it got in exchange for letting ads redirect traffic away from its site.

The rationale is straightforward enough: win and retain more subscribers by shielding audiences from the low quality ads companies like Taboola run on their site. Or rather, this is straightforward to certain publishers — the kind that aren’t so reliant on advertising that they have to partner with ad tech vendors against their better judgment.

These are calculated, rational gambits, clearly. Taboola et al just aren’t as lucrative to some publishers as they once were. The downsides of losing them are minimal as a result. And therein is the crux of the matter. Some of the ad tech intermediaries are very important. But there are plenty others that, in a pretty opaque industry, have found a way to insert themselves and arbitrage.