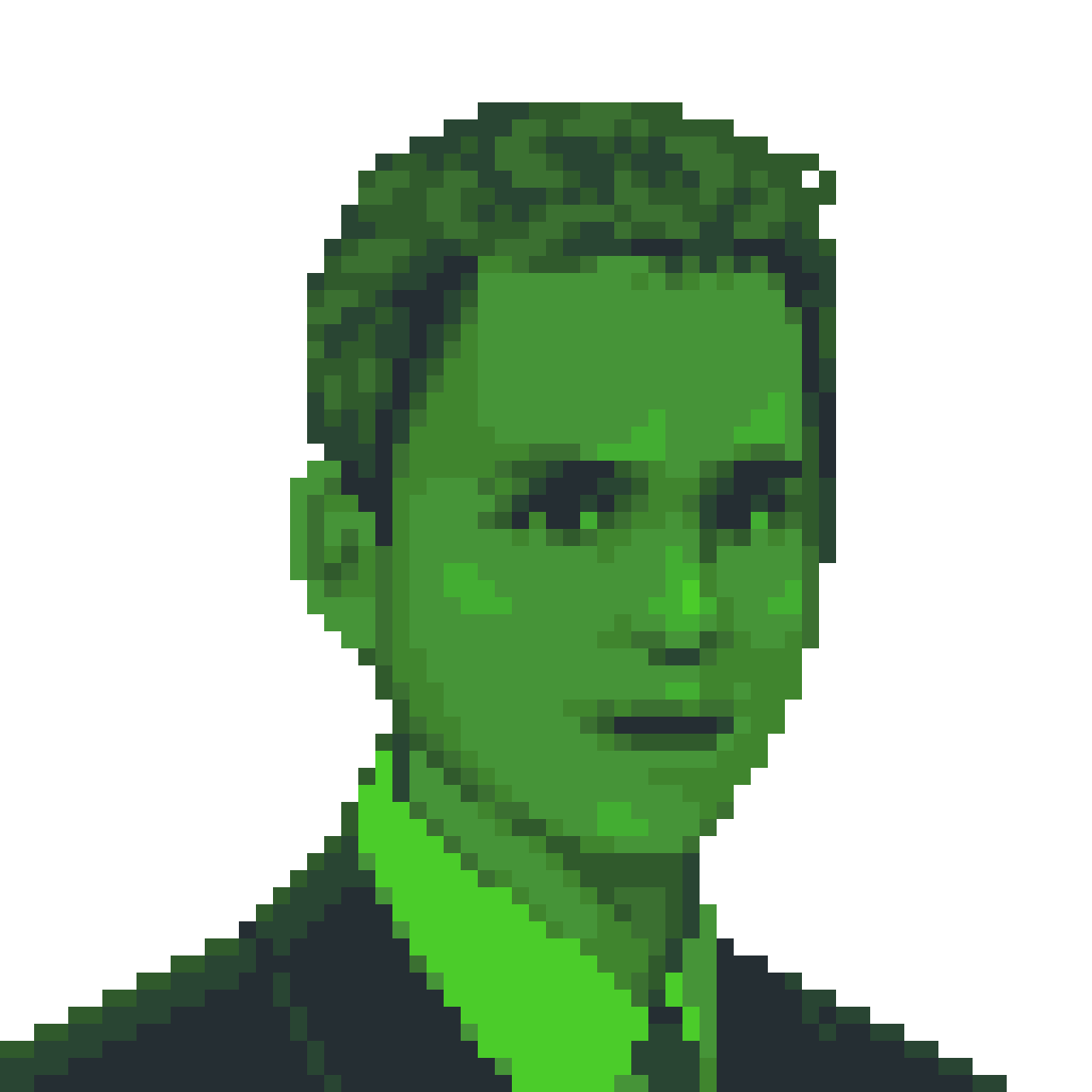 On Amazon's Q3 results yesterday evening, some brief thoughts below.

1. The share price reaction is not a surprise given both revenues and earnings missed (CNBC), especially given the reaction to other Tech results this week. One thing to bear in mind with share prices is that - technically - they reflect not just what a company is doing today but also what investors think it will do in the future. So comments around slowing demand, signs of revenue slowdown at AWS and the impact from the strength of the dollar were never going to go down well.

2. One thing that is interesting is on the profits side. Much was said about AWS's $5.4bn operating profit being in excess of the Group's $2.5bn. However, Advertising revenues (which grew 25% YoY to $9.5bn) should also be a meaningful contributor given the profit drop through should be in excess of 50%. So AWS and Advertising probably contributed $10bn+ of operating profits in the Q. The flip side of this is that it suggests losses for the core business look even more inflated than looks at first sight. So it shouldn't come as a surprise that the company is focused on reducing costs.

3. On the core retail business, the guidance of 2-8% sales growth for Q4 (which does include around 460bps of FX headwind because of the strength of the dollar) has raised concerns over the future growth of online retail. Not all companies in the space are suffering: Shopify just posted results yesterday that beat expectations. For Amazon, though, it is likely to reignite questions over its future strategy. I don't think they would ever spin off the e-commerce side at least short to medium-term but expect Advertising to become a particular focus, as well as AWS, for growth and investment. In effect, these two businesses will be carrying the retail side.

4. Amazon's numbers did share a number of features with the other Tech companies which reported. One was the message on scaling back costs after years of rapid expansion. There is no doubt the major players (with the possible exception of Apple) over-extended themselves (in mitigation, the world 12 months ago looked a very different place). Second is just how much these companies are being impacted by the strength of the dollar given a global revenue base but a cost base that is dollar weighted (which means the strength of the dollar is having a disproportionate impact, although on Amazon's impact, they pointed out the impact on profits was less than revenues). Third, questions are being asked about their models which were not being asked before.

5. What happens now? Amazon is fundamentally a high-quality company and is in a strong position. There are steps which it is taking itself which look the right ones (reduce costs, focus on high growth areas). A lot will depend on the macro side, not least whether the Fed continues to push up interest rates aggressively post-the Midterms next month (my view - they won't and it is likely we see the tone moderating at the very least). However, in the factors the company can control, it looks to be doing what it should be doing.

As usual, this is not investment advice 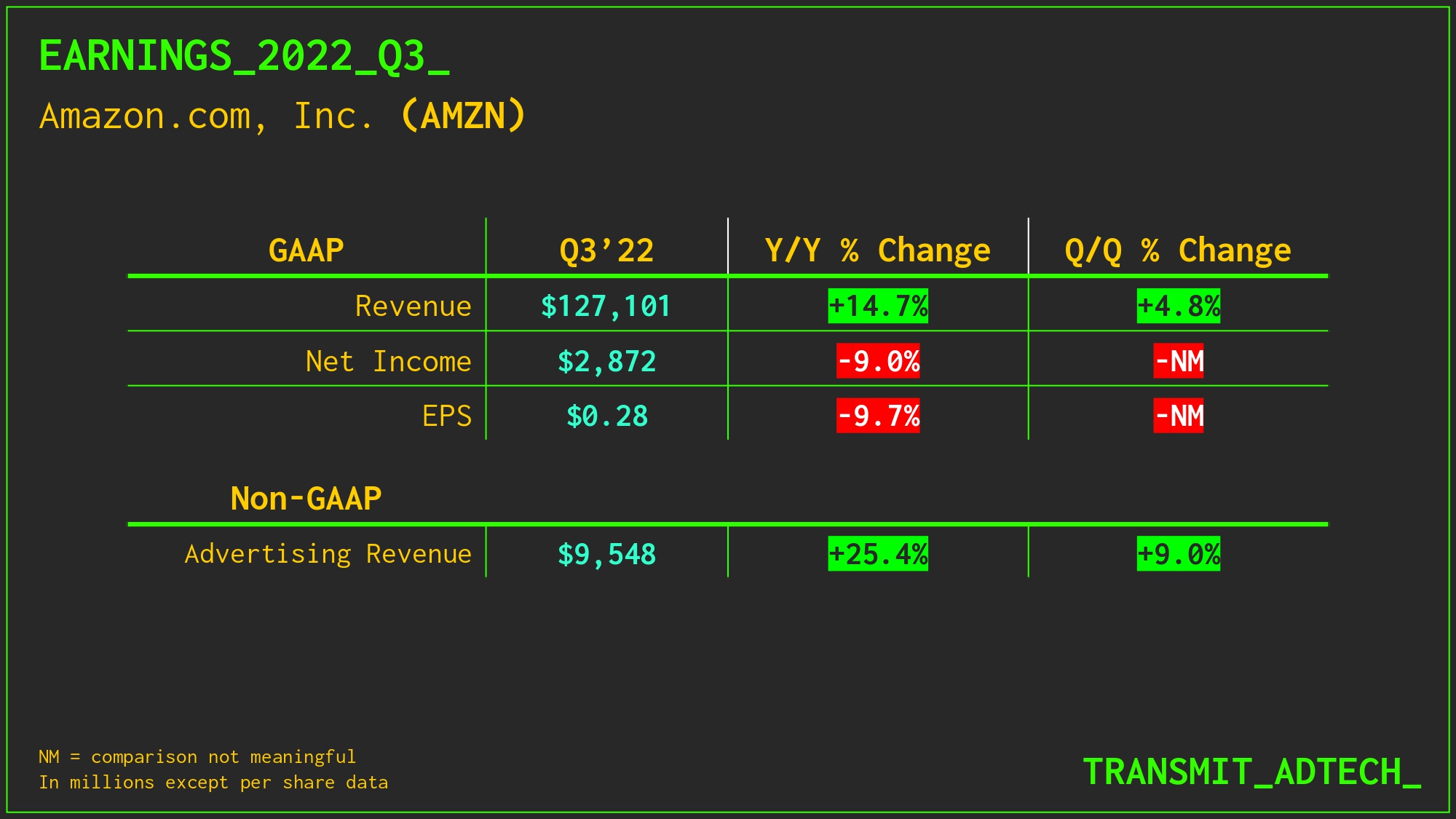