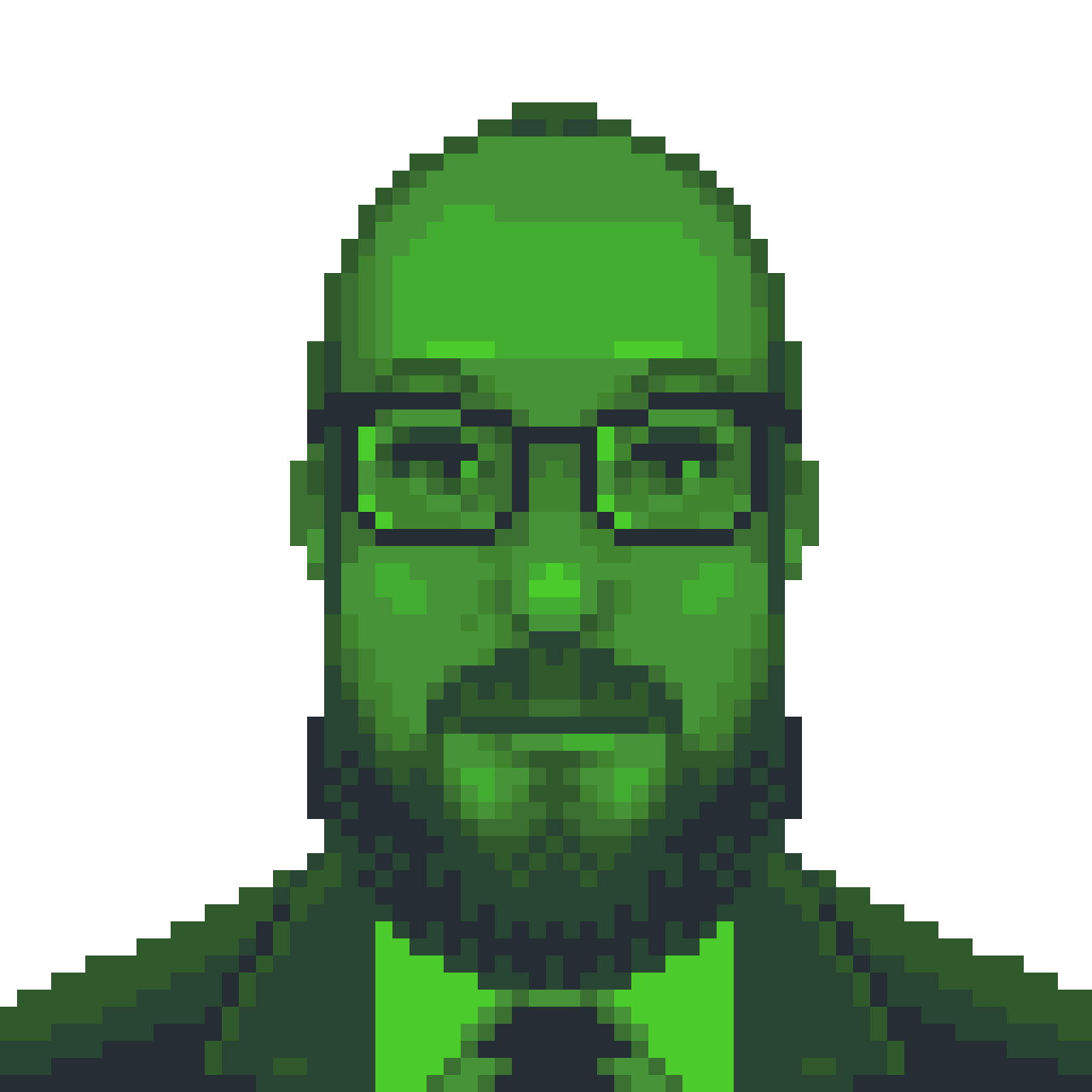 But the main issue for Alphabet remains client platform competition. Apple is steadily increasing share of devices in use, especially in the US - (The FT) - largely through hard-to-replicate incremental improvements.

For example, even low-end devices like the iPhone SE ship with an "overpowered" CPU to withstand the longer OS update support they receive. AppleCare+ can be extended indefinitely, and Apple's Buy-Now-Pay-Later offering will mean that now a platform that was already cheaper per year of usable life can be cheaper up front.

Meanwhile, Alphabet's Google Chrome browser and Android mobile platform are attempting three difficult and conflicting goals: catch up with user expectations on privacy and quality, keep antitrust regulators happy, and preserve Alphabet's ability to monetize low-engagement and brand-unsafe content. That's one too many to achieve realistically -- they will need to pick two and focus on moving share of devices in use up. 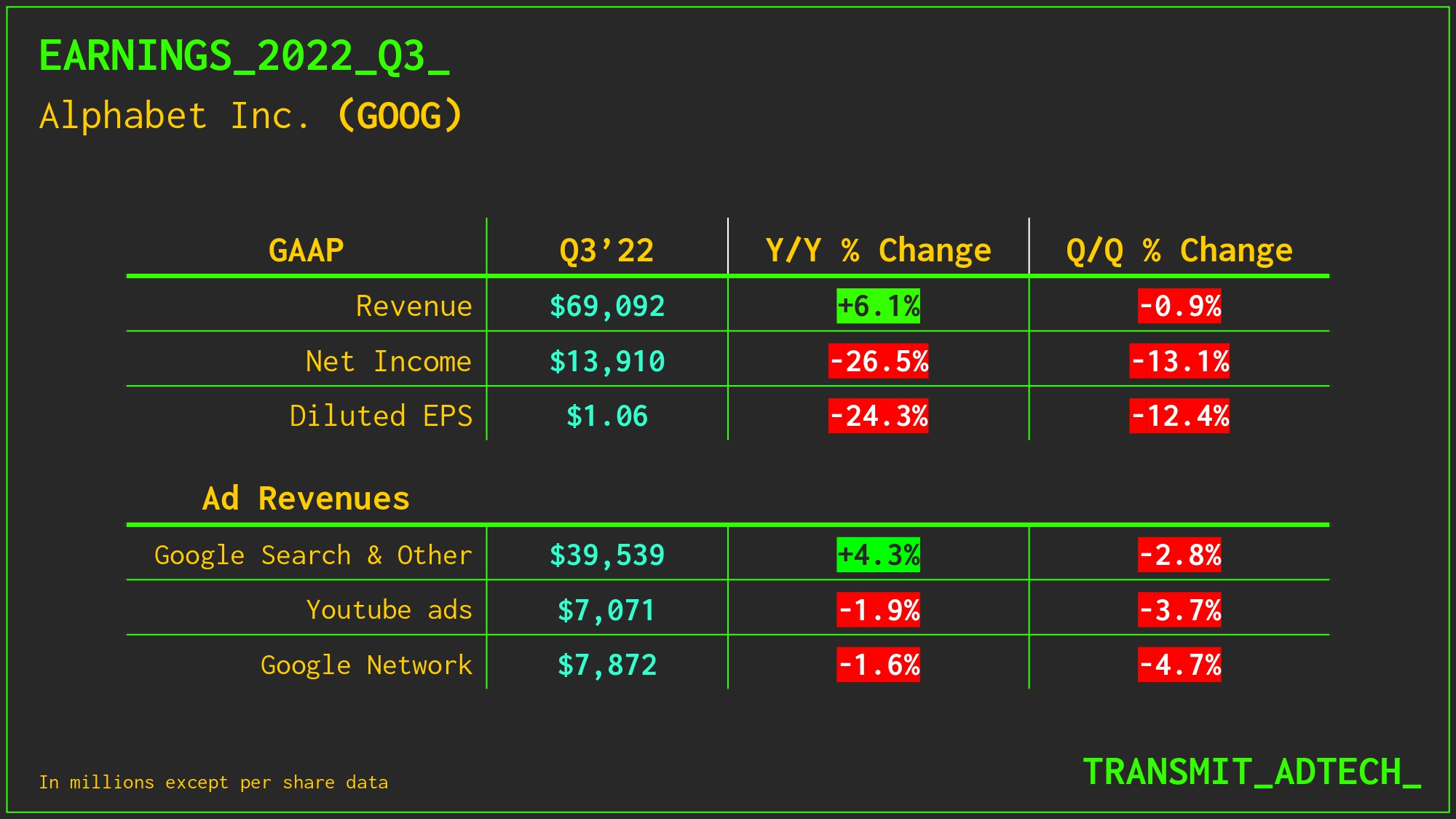